A chaotic week in Florence

Last Wednesday my husband woke me up with a facebook feed picture of a collapsed Lungarno road next to our wine school. For a second I thought it was a photoshop joke, but only to realise it was all too real.

Last week was a black week for Florence. An underground water pipe broke, inundated the local neighbourhood Oltrarno with heigh waters and then during the same night caused an important river road to collapse. This all happened Wednesday morning one week ago, and people woke up to flooded houses, cellars or even worse, a car they could no longer use. The only lucky bit, was that no one was hurt - whereas had it happened during daytime plenty of people walked that stretch every day, with its beautiful view on the Ponte Vecchio and the Uffizi gallery. Now responsibilities need to be determined, and a long reconstruction time will start.

We, at the Tuscan Wine School were one of the places who tragically got hit by the initial flooding. We were full of water and mud and had no electricity or running water. A few things got damaged irrevocably. Classes were cancelled for the day and cleaning was organised. While electricity came back the same day, it took a few days for the water - so the situation wasn't the most pleasant for our wine students. Luckily, all were comprehensive of our situation - even if we were forced to drink wine out of plastic cups for a couple of days! Now, one week later, we're almost back to normal and knock-on-wood will have no other unpleasant surprises right in the peak of season! 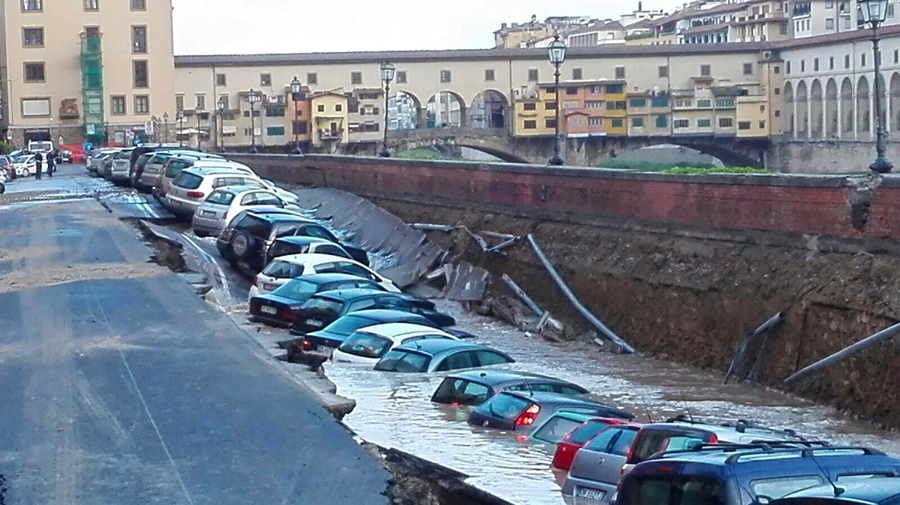 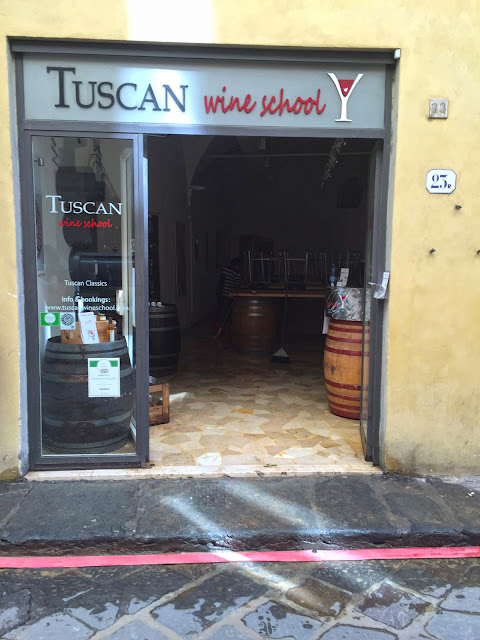 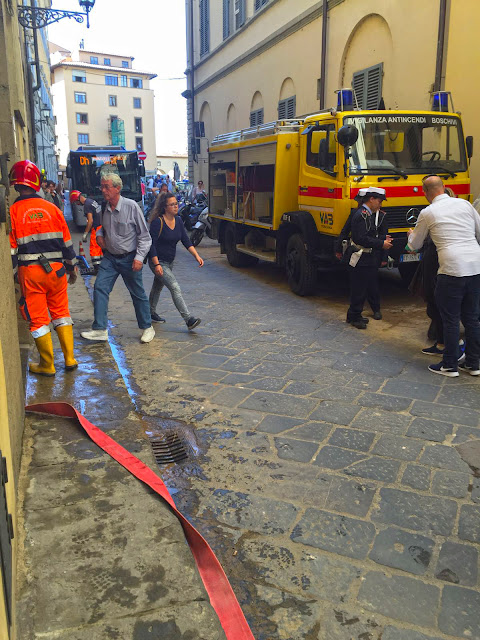 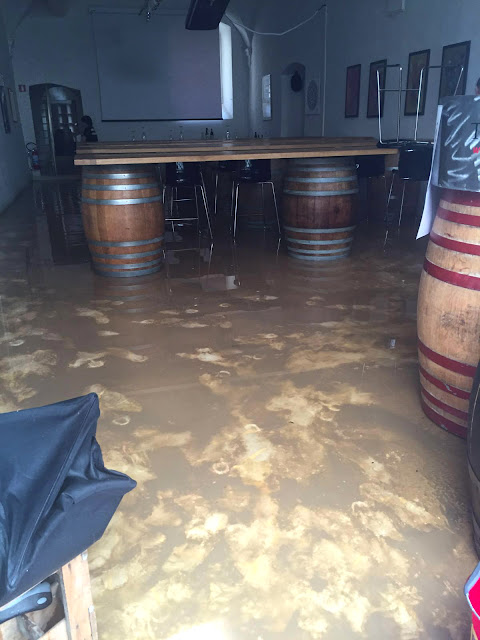 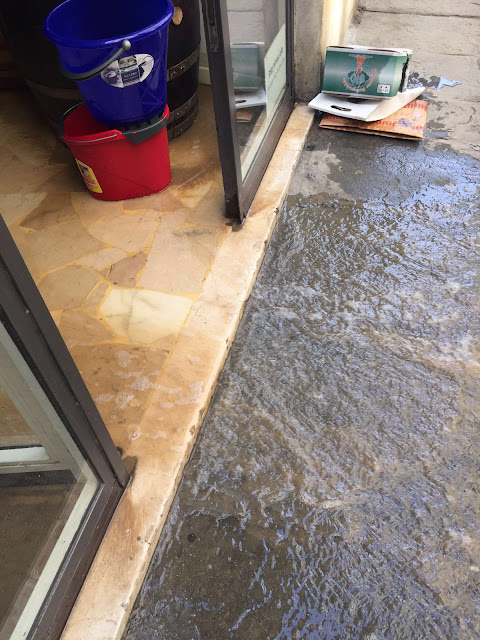 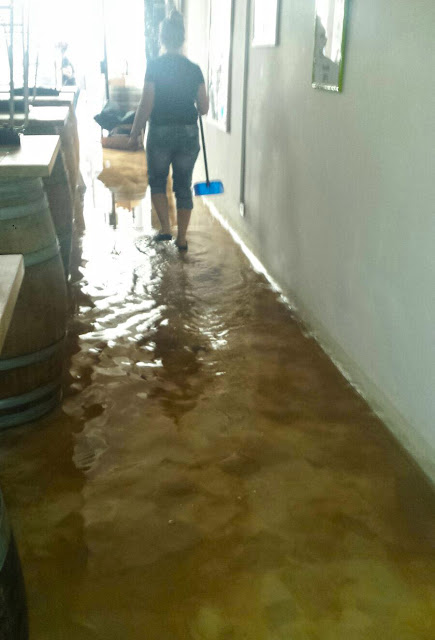 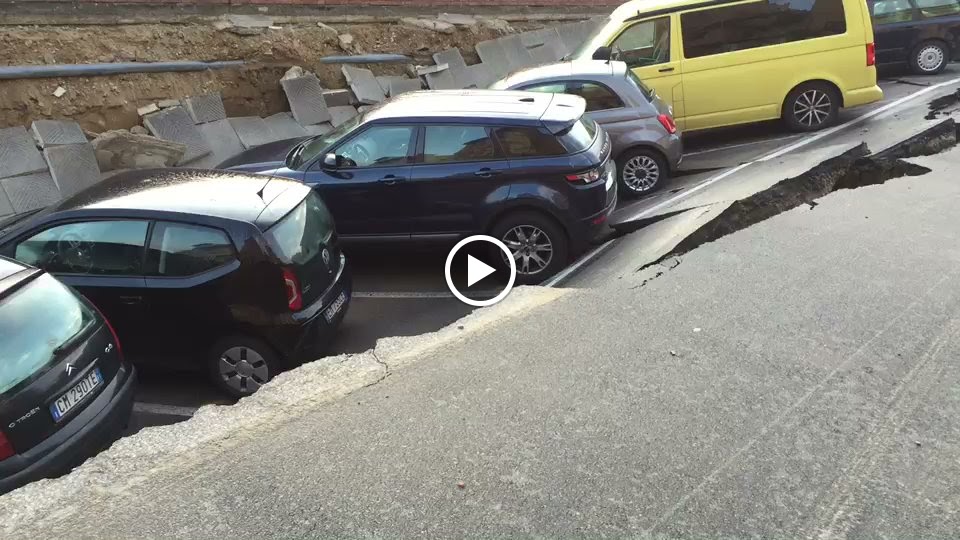 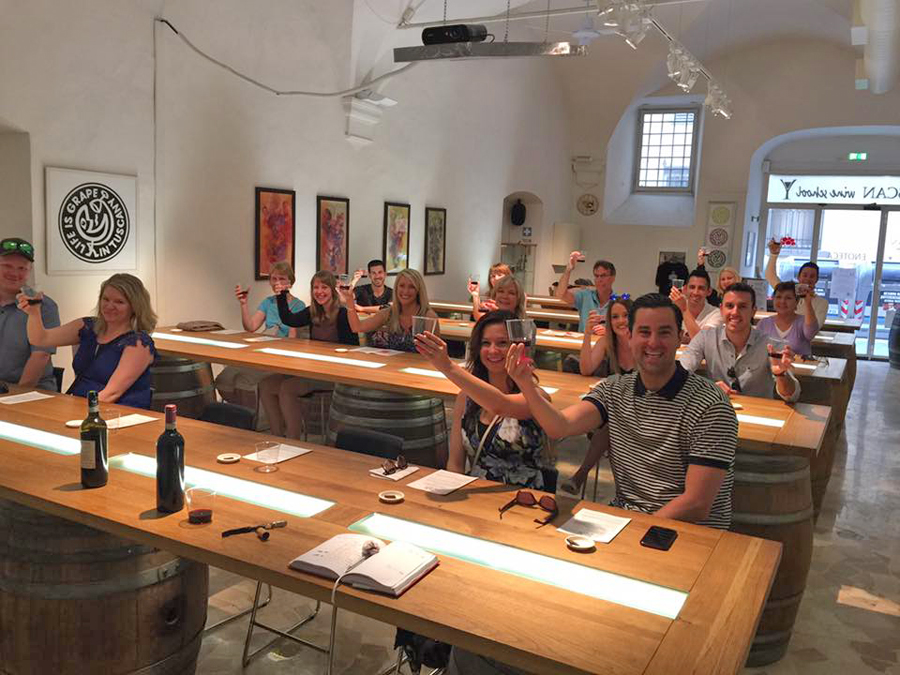