2015 Brunello on release - at Casanova di Neri in Montalcino

The 2015 Brunello vintage is now being released (after the obligatory 5 calendar years of ageing) and is being presented by around 160 wineries at the much-celebrated event in February Benvenuto Brunello (anyone can join - tickets can be purchased online on the Consorzio website). There is much anticipation as the vintage '15 was rated 5 ⭐️ - a welcomed rating after a difficult 2014 vintage.

We follow winemaker Giovanni Neri as he shows us his wonderful family winery in Montalcino, Casanova di Neri. The winery has earned multiple awards and carries a great name among the prestigious Brunello producers, all whilst keeping a humble work ethic with the simple goal of making the best possible Sangiovese wines. 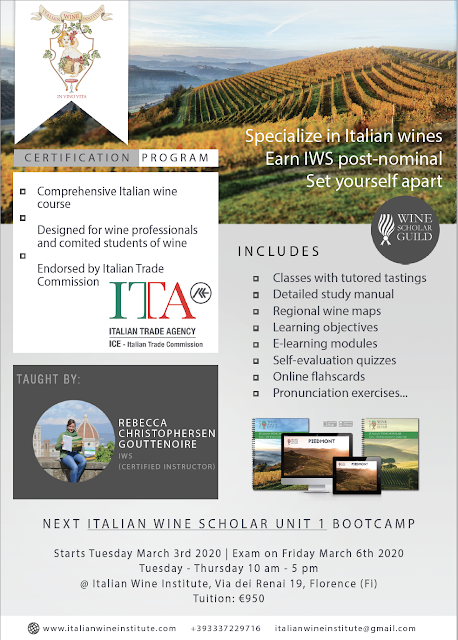 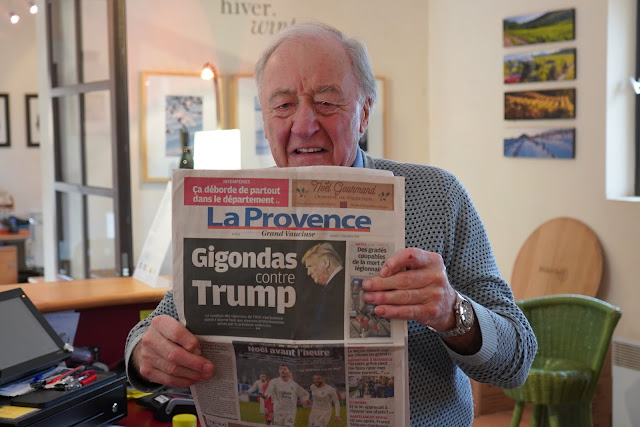 This year we decided to head over to France (from Florence, Italy) for the holidays. As some of you may know, Pierre is French from the region of Aveyron. And as we also have the Danish connection (mine) to keep, we try to split our family holidays between these two countries.

Aveyron is an area north of Montpellier. It's a huge plateau with large parts of natural reserves and charming old villages and sheep...lots of sheep! In fact, it's famous for producing the world's best blue cheese: Roquefort!
See my very short video about the cheese here.

French Christmas usually involves a lot of oysters, duck, and patés (and liters of wine!). It didn't fail to deliver just this so with very full tummies and aching livers, we then headed towards our happy place, Nice, from where we run wine tours and rent a couple of apartments.

As it is sort of on the way, we decided to stop in Avignon to check out the southern part of the Rhone valley where many exciting wines are made. On a friend's recommendation, we went tasting at Domaine de Mourchon (the owner Walter is in the picture above holding a local newspaper that he showed us). Locals are worried about how French wine and cheese have been taken hostage in a political tax war between countries.

Already some cheeses (like the aforementioned Roquefort) and the French wines (under 14% alc by vol) are subject to an extra 25% import tax in the US since October. Walter explained that to protect the consumers some producers deal with it by lowering their prices somewhat, and perhaps the importers do the same. But it's not sustainable in the long run.

And soon it may touch a bigger segment of import products. It seems a tax increase of 100% is being considered. This would be a disaster for many European producers who rely greatly on foreign markest as major buyers and likewise sad news for all the American wine lovers who drink European wines who will have to spend double on their beloved products.

So much more reason, of course, to travel to Europe to indulge on wine tours with Grape Tours, as ever before...

Onwards, from Avignon, we headed down to the southern coast close to Marseille. There are two fantastic AOCs here. One is Cassis where a small quantity of great white wines are made, and then there is Bandol. My favorite reds of Provence come from here, so we had to stop at a winery to load up on a few bottles! Bandol is one of France's oldest AOC (1951) and makes concentrated wines primarily from the grape Mourvedre. See how it looks like on this video: